Does planning earlier for retirement really make a difference?

Absolutely. Here’s how you can put away less and still reap a lot more. Mathematical evidence from Manulife Singapore on why putting a little away earlier is way better than saving more later.

A recent study by Manulife shows that most Singaporeans start planning for retirement only around age 38. Perhaps as a consequence of this, only two out of five Singaporeans are confident about meeting their retirement needs.

In truth, 38 is a late age in which to start retirement planning.

Consider the retirement fund of someone who starts saving at 38, versus someone who starts saving at 25. Assuming they both put away S$500 a month with a plan to retire at the age of 61 (the most desired retirement age in Singapore, as indicated from the same Manulife Singapore study), with a plan that grows their money at a projected rate of 4.75 per cent per annum (typical rate of return for many insurance plans).

This difference is due to the power of compounding interest, which Albert Einstein famously called "the most powerful force in the universe". Consider how quickly S$1,000 grows over 10 years, at a compounding rate of five per cent per annum, without even adding additional funds. 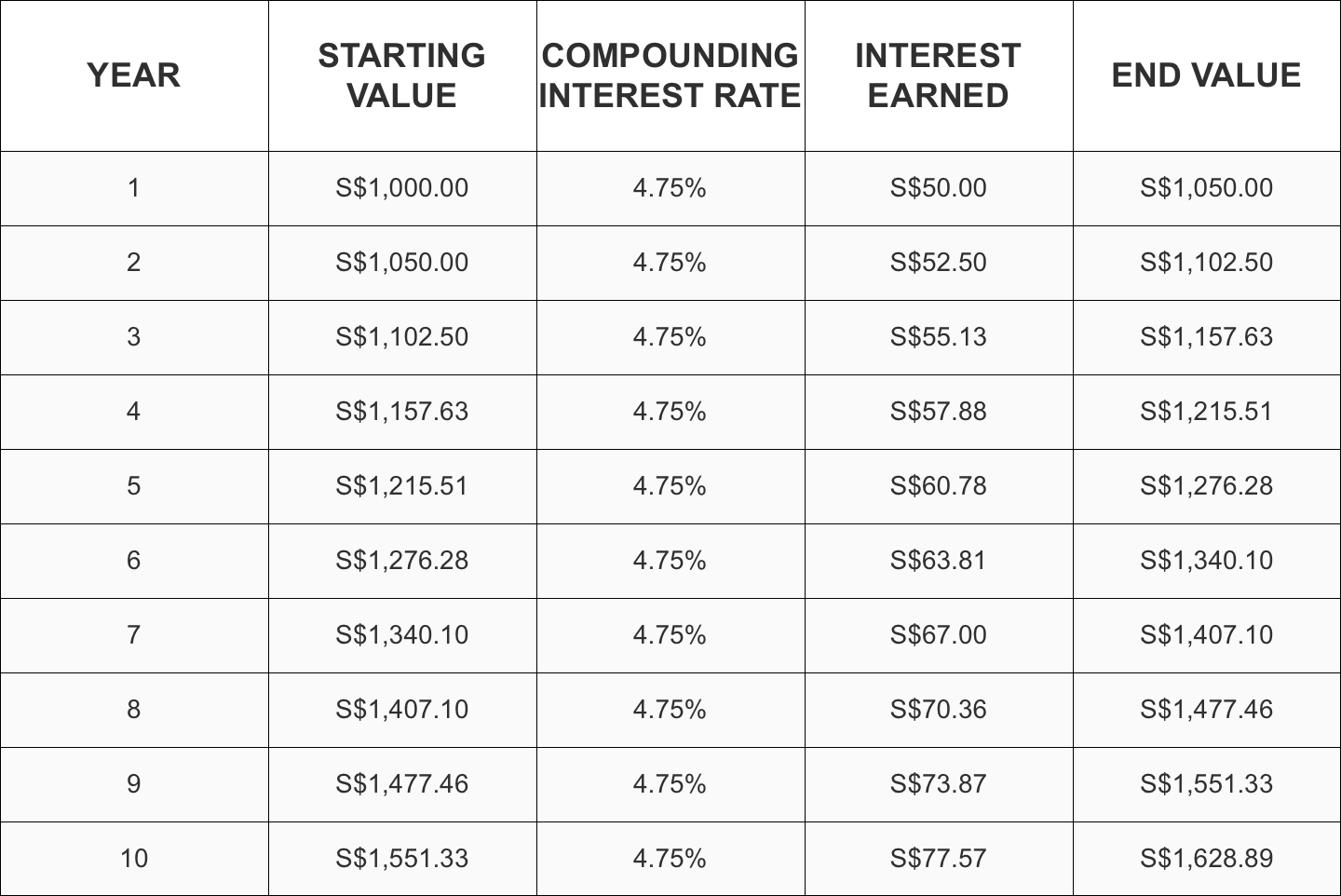 Notice that the interest earned increases each time. This is because it builds on (compounds) the previous end value.

There is also another reason to start planning for retirement early: if you’re ambitious, you may aspire to retire before the age of 61. Say you’re 25, and are disciplined enough to set aside a large part of your earnings. You manage to save S$1,500 a month for retirement, at a projected 4.75 per cent returns, over 30 years. By the time you reach 55, you could potentially have a little over S$1 million. This is sufficient to provide you with around S$80 per day, until the age of 90. You could, in effect, retire at 55 instead of working till 65.

We know it can be challenging to start saving for retirement early. If you are not earning as much at the start of your career, even setting aside S$500 a month can be a challenge. The point is even a small amount saved over time can make a big difference — as long as you start early.

These insurance products are underwritten by Manulife (Singapore) Pte. Ltd. (Reg. No. 198002116D). This advertisement has not been reviewed by the Monetary Authority of Singapore. Buying a life insurance policy is a long-term commitment. There may be high costs involved if you terminate the policy early, and your policy's surrender value (if any) may be zero or less than the total premiums paid. Buying health insurance products that are unsuitable for you may affect your ability to finance your future healthcare needs. This advertisement is for your information only and does not consider your specific investment objectives, financial situation or needs. It is not a contract of insurance and is not intended as an offer or recommendation to purchase the plan. You can find the full terms and conditions, details, and exclusions for the mentioned insurance product(s) in the policy contract.

This policy is protected under the Policy Owners’ Protection Scheme which is administered by the Singapore Deposit Insurance Corporation (SDIC). Coverage for your policy is automatic and no further action is required from you. For more information on the types of benefits that are covered under the scheme as well as the limits of coverage, where applicable, please contact us or visit the LIA or SDIC web-sites (www.lia.org.sg or www.sdic.org.sg).

We recommend that you seek advice from a Manulife Financial Consultant or its Appointed Distributors before making a commitment to purchase a policy.

Useful articles for you about Financial Planning: 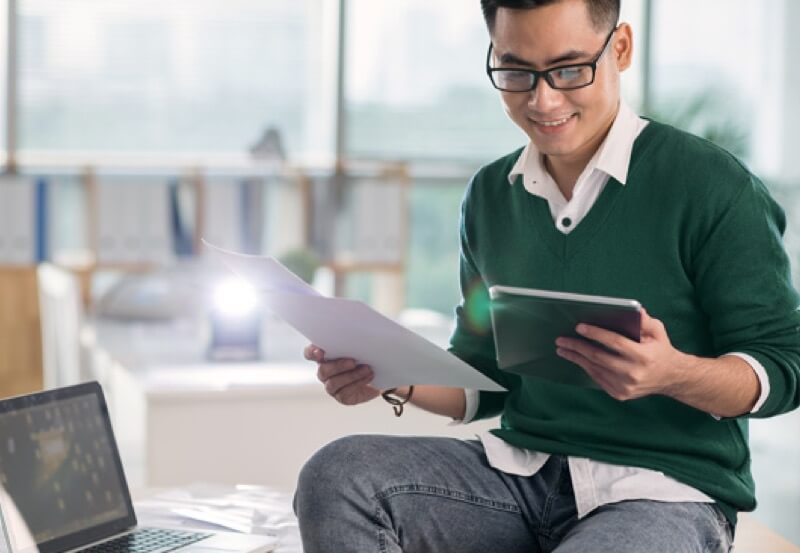 Can I save less if I don't retire? 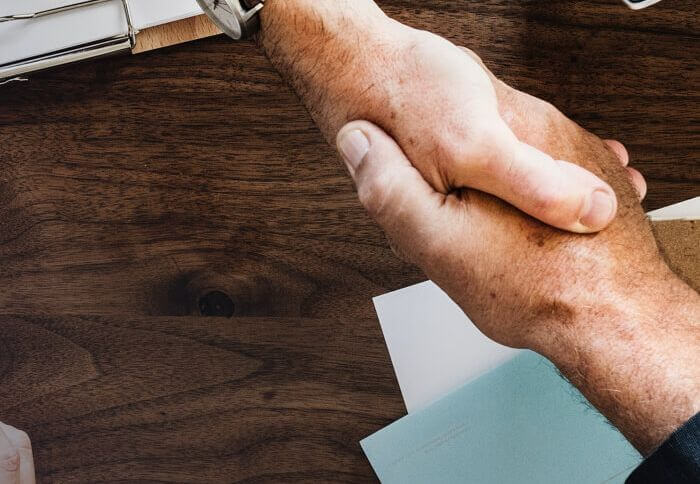 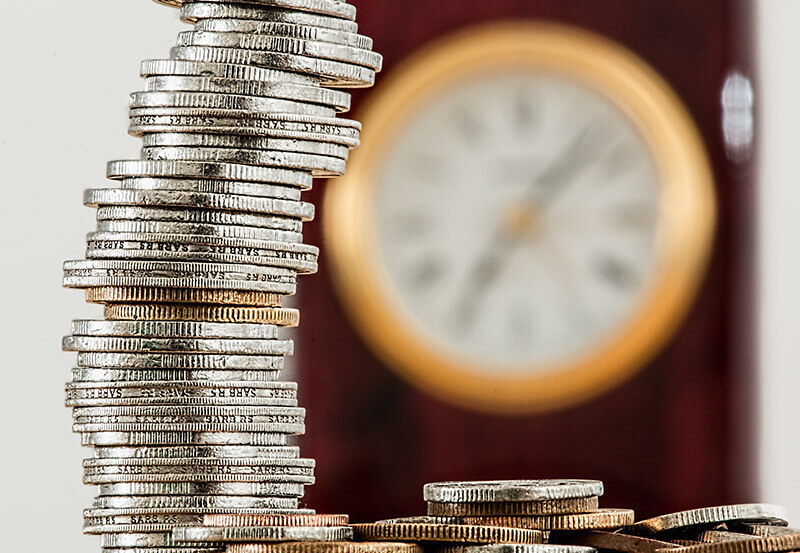 How to inflation proof your savings